Integrated Methodological Approaches to the Study of Lithic Technology

Aggiungi alla lista dei desideri
COD: 9788897080176 Categorie: Archeologia, Bookstore
Artefact use and production are the concrete expressions of abstract ideas and models in response to external stimuli. Such models can be as simple as the basic functional parameters of lithic blank morphology and as complex as the explicitly defined series of steps that go into the productionof a finished retouched tool. Such models can be used to describe an artefact’s life-history from raw material procurement to final tool production as it passes through a series of stages. Such sets of stages have gradually grown in complexity and sophistication over the course of prehistory, but their defining elements are nonetheless very clearly identifiable and obviously present even in the earliest lithic assemblages.
The study of the material expressions of cultural norms focuses on the factors that influence and/or determine the technological, typometric, typological, and stylistic features of the assemblages.
This integrated perspective underscores some of the shortcomings of traditional methods of studying and classifying stone tools.
The operational sequences of artefact production unfold following precise rules, rhythms and cadences that link the mechanical properties of various raw materials to the dynamics of the knapping process. Artefact production can also be influenced by other factors, including the prevalence of socially-transmitted technological traditions (i.e., conservative forces) and the ability to innovate as
a result to variation in environmental or cultural parameters (i.e., evolutionary forces). Most fundamentally, however, the goal of any analysis of lithic production is to relate all such changes in artefact production patterns to the functional requirements of the lithic end-products. While change can be tracked in the archaeological record, the current state of knowledge about lithic production does not
provide fully satisfactory answers to why, how, and when it occurs. The main goal of this meeting is therefore to focus attention on the motivations that led prehistoric craftspeople to adopt and modify the given sequences of gestures that led to the development of
increasingly effective lithic artefacts. The meeting is therefore conceived as a forum to present case studies that can serve as examples of the changing analytical approaches used by prehistoric archaeologists to tackle this range of issues, contrasted to a more traditional focus on the reconstruction of lithic cultural sequences.
The present volume deals with the issues devoted to the four session of the conference:
1) Raw materials and lithic production strategies;
2) Mobility patterns and lithic resource management;
3) Operational sequences: blank production and modification;
4) Interpretive models and the behavioural implications of cultural complexity
Edited by Laura Longo
Publisher: Angelo Pontecorboli Editore
356 pages, paperback, 17x24cm, illustrated, year 2011 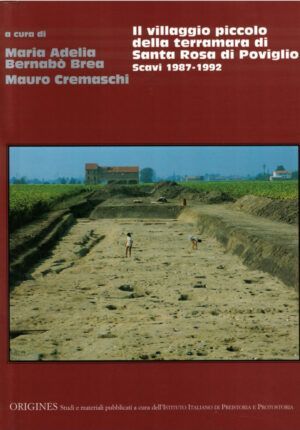 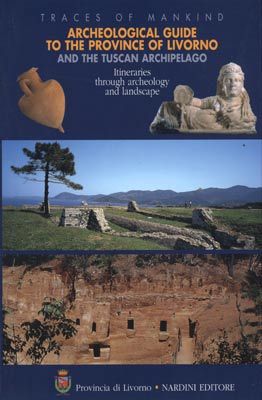 Archeological Guide to the Province of Livorno and the Tuscan Archipelago 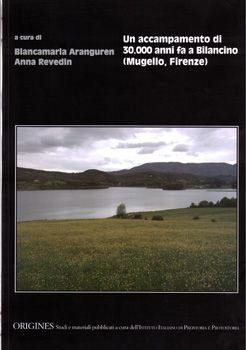 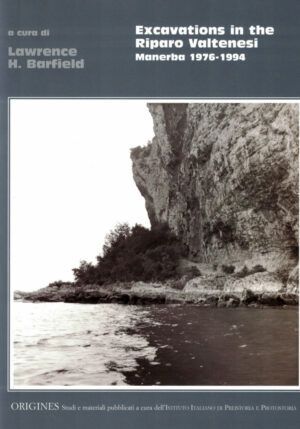 Excavations in the Riparo Valtenesi. Manerba 1976-1994 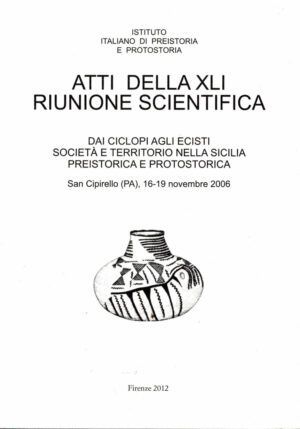 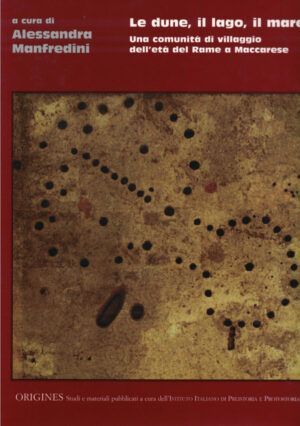 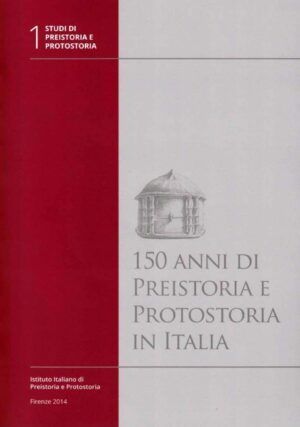 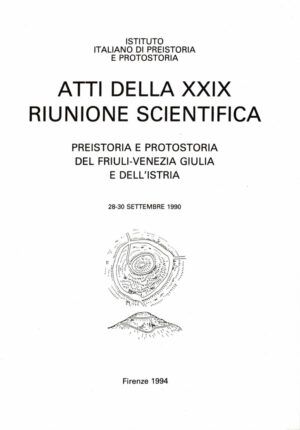