A Medici in Love. Francesco I in Renaissance Florence

Aggiungi alla lista dei desideri
COD: 9788840400891 Categorie: Storia, Varia
Francesco I de’ Medici had only two passions in life: alchemy and Bianca Cappello. Which of the two was more precious to him is difficult to say, but what is certain is that both led to his death.
The first son of Cosimo I de’ Medici, Grand Duke of Tuscany, Francesco inherited the title and the political entity, but he was unable to govern it effectively. Not having his father’s personality and charisma nor his volition, Francesco spent much of his time in his laboratories surrounded by scholars and collaborators who guided him toward excellence in various arts but not in politics. In addition, he was blinded by passion for a shrewd and determined woman who he eventually married against the advice of his family.
In the space of a single generation, the empire Cosimo I had built for his family and his city risked ruin and Francesco’s younger brother, Ferdinando, was unwilling to stand by and watch. Francesco and Bianca’s sudden death in 1587 is a mystery still today — not even modern science has been able to solve the enigma — with Ferdinando, successor to the title of Grand Duke, as the primary and only suspect.
This illustrated work of narrative nonfiction tells the story of men and women in Renaissance Italy driven by passion and greed, duty and desire,
tradition and self-determination.
Pages 192, paperback, cm 13×18, illustrated, year 2019
——————-
Stefano Corazzini was born in the Tuscan town of Grosseto and holds a degree from the University of Florence in architecture. For years he’s worked at Palazzo Vecchio in Florence as a cultural mediator and, thanks to this role, has had the privilege of getting to know Francesco I intimately through his private Studiolo and other treasures housed in the emblematic palace. Encouraged by visitors to the historic seat of the local government, he decided to share this intricate and passionate story of Francesco I de’ Medici’s life and death.

Recensisci per primo “A Medici in Love. Francesco I in Renaissance Florence” Annulla risposta 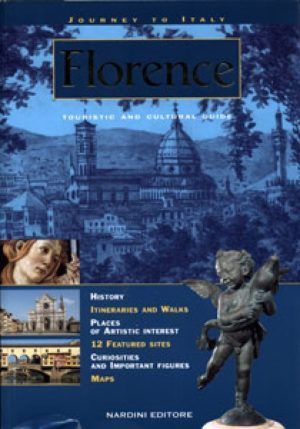 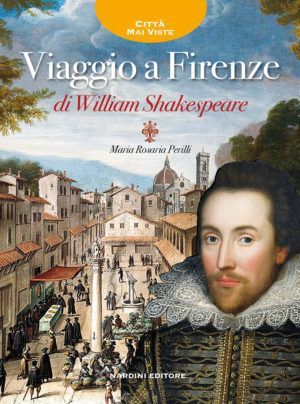 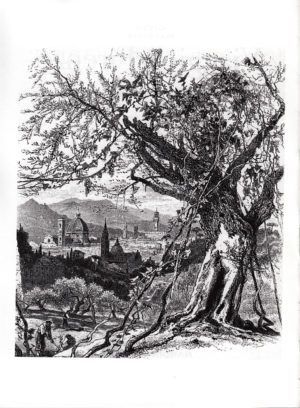 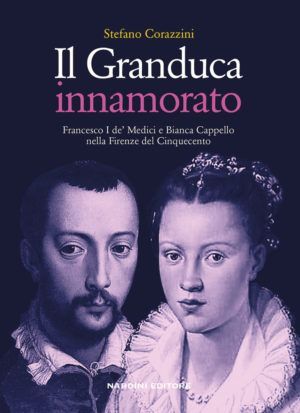